OPEN Magazine was a  labour of love and born out of a desire to celebrate a creative class insurgence that was occurring in the Fargo, North Dakota community in the early 2000’s. I had been a part of this community beginning when I started college, and through my early professional years. After leaving Microsoft and becoming an independent consultant, I started FrostFire Media. OPEN Magazine was our first of many projects and by far the most profound.

A creative team was assembled including Philip Lowe (Creative Director), Merrie Sue Holtan (Managing Editor) and many others to bring the stories that would become OPEN’s hallmark come to life. Although this venture did not make it past the economic collapse of 2008, we were able to push out 4 dynamic issues each year for a total of 10 issues.

We were a gang of creatives who had never produced a magazine before and felt we were just crazy enough to pull it off. As you peruse the pages of the archive below, I hope you’ll agree that it was a success.

Visit The Archives on Issue.com

The Issues of OPEN Magazine 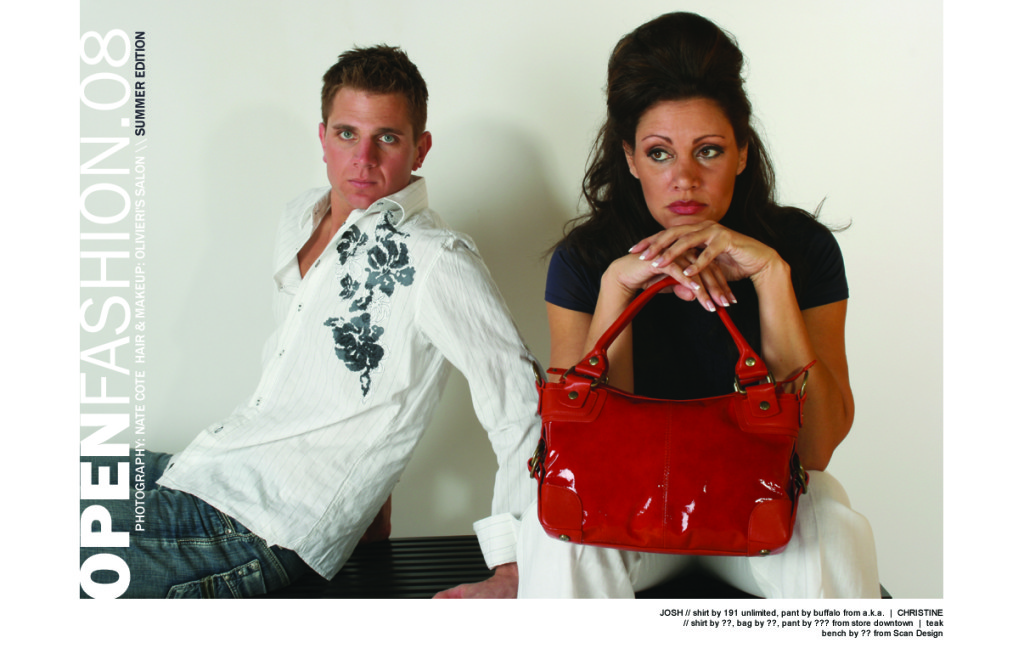